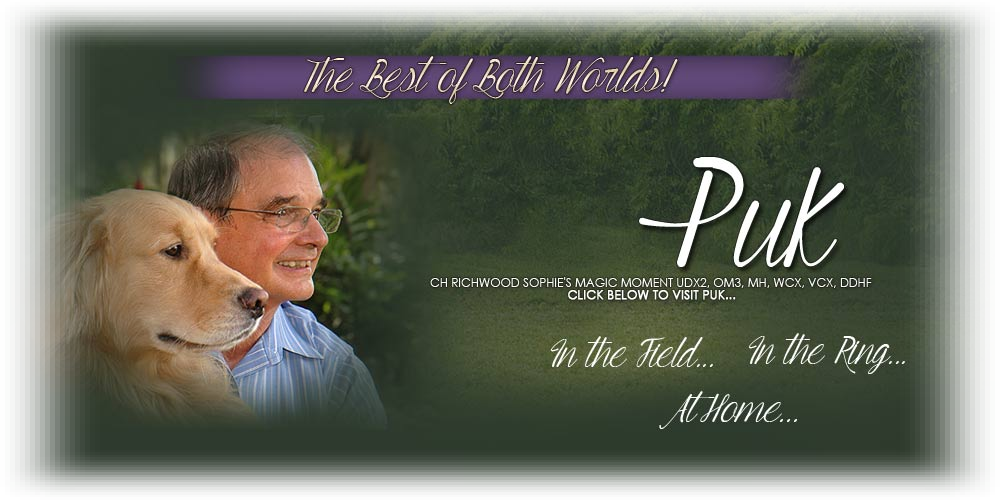 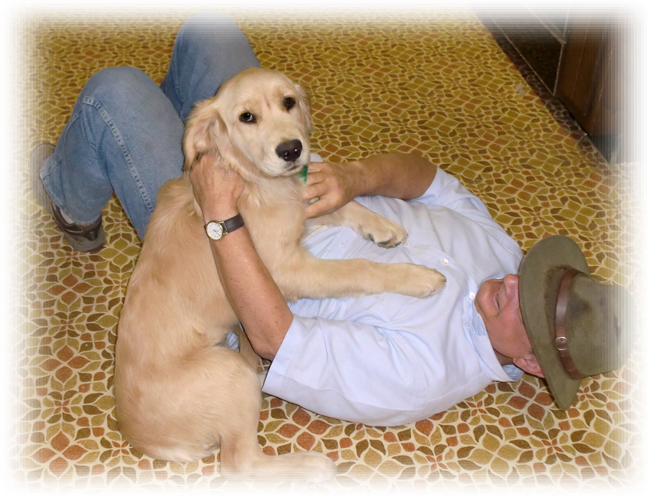 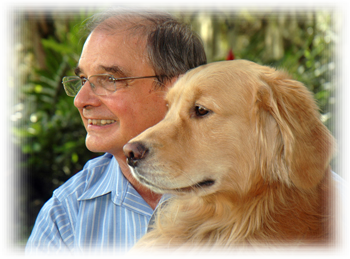 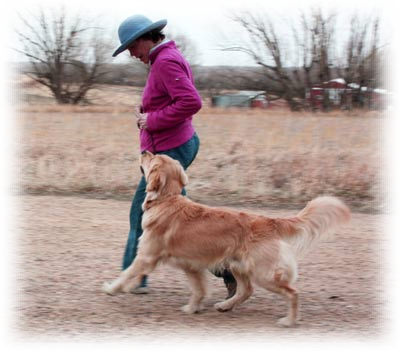 Puk lives an academic lifestyle, in Florida when classes are in session and in Colorado otherwise.  He is very good at sleeping with all four feet in the air while Larry and Leslie write.  Puk lives on a farm in each state and shares “his” farm with 5 horses, including four Arabians.

At home, whether it’s Colorado or Florida, Larry is Puk’s greatest playmate.  Puk enjoys a daily and even hourly romp with Larry who is always ready to throw a toy and play.  Puk particularly enjoys squeeky toys and has one toy that says “Gribit! Gribit! Gribit!”  Gribit is his favorite toy.  Larry is also good for long walks down our dirt road in Florida and with Larry Puk is still a lap dog.  Larry is Puk’s disobedience trainer.  Puk loves TV.  Larry and Puk enjoy watching TV together.  Puk sits right in front of the screen so no one else can see anything.  Puk is a great fan of PBS and of animal shows and of American’s Funniest Home Videos.  Puk also loves the computer.  He and Larry fight over who gets to use Larry’s laptop computer.  Puk is a great fan of Utube.  He loves to watch himself in the obedience ring.  And being a magical creature Puk is just astounded that so many people can populate the area behind the TV screen and the computer screen.  He is incessantly looking for all of them behind the screens.

As for me, I am not an experienced, long-term handler or trainer, either in obedience or field. I come out of an academic family, three generations of PhDs.  I am a university professor with a demanding job that I love.  But I was raised with Goldens and I trained dogs in obedience as a teenager.  I put two CD titles on two family Goldens, Rosslea Ginger and Handjem’s Rosslea Jason.  My mother was friends with Hank Lardy from her graduate student days at the University of Wisconsin. She was getting a PhD in Biology and he was one of her professors.  They kept in touch and when I was a teenager she bought one of his dogs.  Owning a Handjem dog was fabulous and I never forgot Jason.  I got a sense of what an intense field dog could be like but we never did field because I went to Bowdoin College instead.  My own first dog, Baywood’s Montelimar Brandy, got his CDX while I was running for tenure and working 80 hours/week.  But he died at the age of 5 of hemangio sarcoma and we never got to go further.  My next dog, Birnam Wood’s Montelimar Jerez got his JH but that’s it.  And then we got Puk who has extraordinary breeding and is an extraordinary dog.  So Puk and I just got started without knowing how far we would go.  Puk is my first serious field dog.  I had never even handled a dog, much less gone all the way to Master.  In obedience Puk is my first UD dog, first UDX dog, first UUD dog.  Puk is like a dream and I can’t quite believe it’s true. 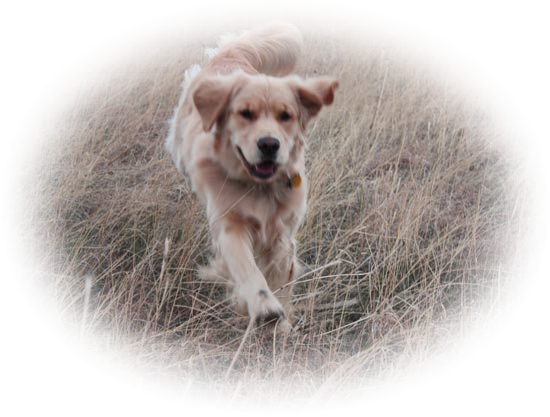 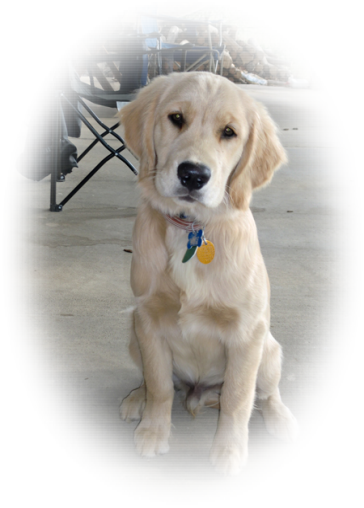 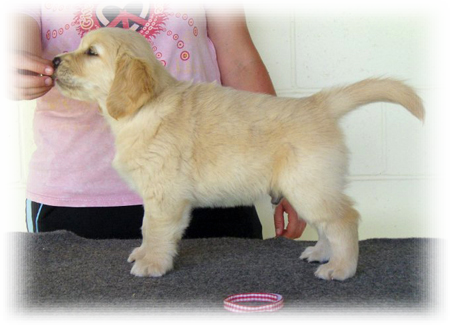